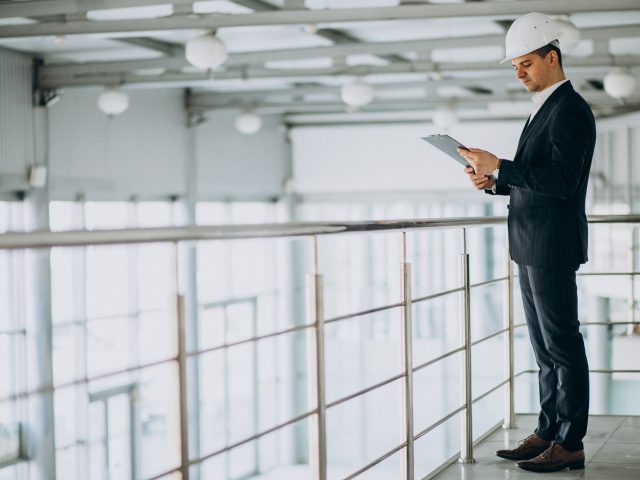 Production and logistics processes are intelligently integrated into the company’s borders to make manufacturing more efficient and flexible. This facilitates intelligent value creation chains that encompass all phases of the product lifecycle, from the initial product idea to development, production, use and maintenance to recycling.

Networking companies in the supply chain optimizes not only individual production steps, but the entire value chain. Overall, production efficiency can be improved, industry competitiveness enhanced and production flexibility increased.

Retail is an ever-changing sector. Since the advent of computer science in 1950, it has continued to develop new technologies, always with the same aim, that of satisfying its consumers. Today, new technologies have become so important that it is now difficult for mass retailers to do without them. After noticing that technologies are fairly easy to enter the mores of consumers, the mass market is constantly trying to evolve in terms of technologies in order to surprise its consumers and outperform its competitors.

Introducing more and more technology into the retail sector represents advantages, as is one of the main benefits of increasing productivity for mass distribution. 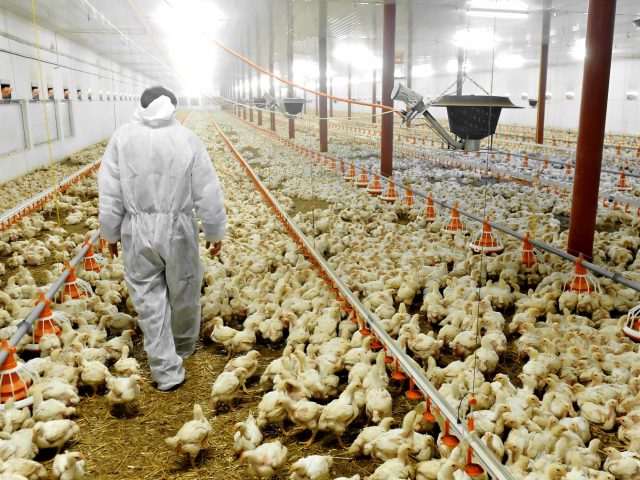 For thousands of years, human beings have been working to improve the crops they produce and the animals they raise. Over the past 150 years, researchers have contributed to these efforts by developing and perfecting selection and improvement techniques. Although enormous progress has been made, traditional selection and improvement is time-consuming and under technical constraints.

Modern biotechnology has the potential to accelerate the development and exploitation of improved crops and animals. Marker-assisted selection, for example, increases the effectiveness of traditional plant improvement by allowing rapid laboratory analysis of thousands of specimens without the need to grow plants in the field until maturity. Tissue growing techniques allow for the rapid multiplication of healthy plants of vegetatively spreading species, which can then be distributed to farmers. 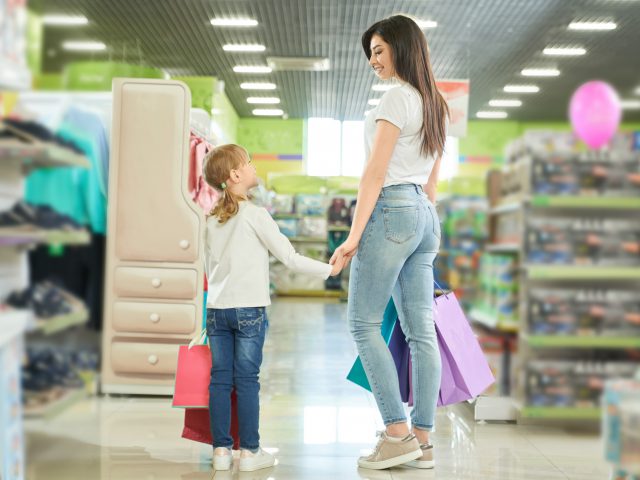 A recent European study conducted by Adyen — the payment platform — shows that the retail sector is once again evolving. Adyen, in collaboration with 451Research, surveyed more than 5,000 consumers and 500 retailers worldwide.

Technology continually influences the way consumers shop. If there were any doubts about the success of e-commerce several years ago, today there is no doubt about it. For the Lockwood store in Antwerp, if online sales were only 5 per month at the beginning of the launch, today online sales account for 40% of sales!

73 Million connected health devices in 2016 worldwide, 161 million estimated in 2020. These are the results of the latest report by the research firm Grand View Research published in 2016. New technologies are at the heart of health and their application has also found a term: E-health.

Defined as all digital services for the well-being of the person, E-health encompasses the various applications to prevent, diagnose or treat diseases. These services include two major areas, siS (Health Information System) and SIH (Hospital Information System) which constitute the digital information base of E-health in hospitals and allows the organization of information flows, medical records or the management of vital cards in-house medical institutions. 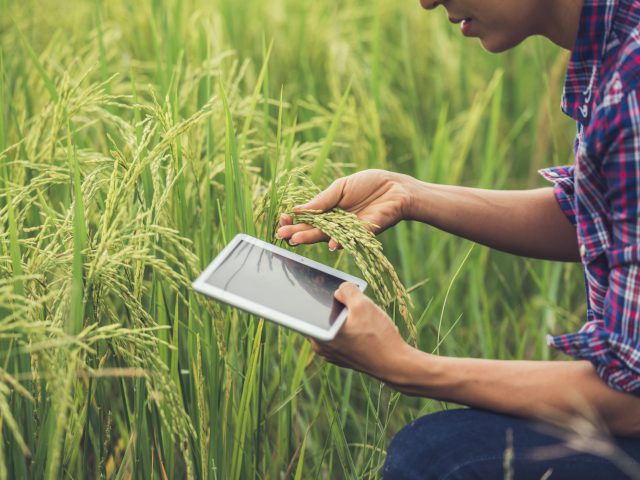 FAO harnesses the power of digital technologies to pilot, accelerate and scale innovative ideas with high potential for impact in food and agriculture, transforming digital solutions and services into global public goods.

It aims to explore the responsible application and adoption of existing and frontier technologies, design and scale new services, tools and approaches to empower rural households and inspire youth entrepreneurship in food and agriculture.